He was a Member of Parliament and deputy chairman of the Conservative Party, and became a life peer in 1992. His political career, having suffered several controversies, ended after a conviction for perverting the course of justice and his subsequent imprisonment. He is married to Mary Archer, a scientist specialising in solar power. Outside politics, he is a novelist, playwright and short story writer. 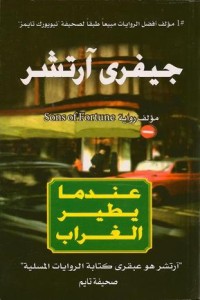 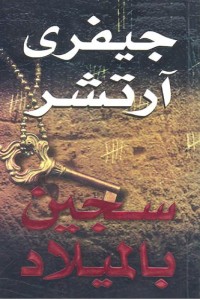 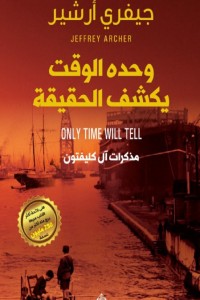 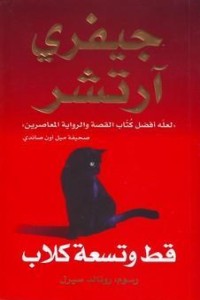 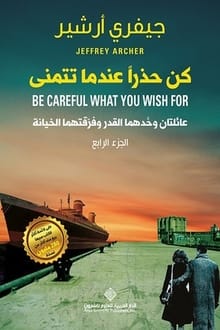 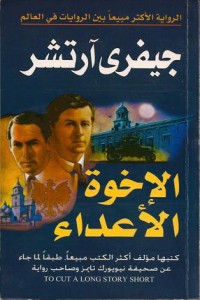