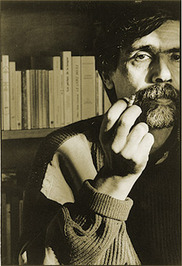 Abdelfattah Kilito is a well known Moroccan writer. He was born in Rabat in 1945. He is the author of several books in Arabic and in French. He has also written articles for magazines like Poétique and Studia Islamica. Some of the awards Kilito has won are the Great Moroccan Award (1989), the Atlas Award (1996), the French Academy Award (le prix du Rayonnement de la langue française) (1996) and Sultan Al Owais Prize for Criticism and Literature Studies (2006). 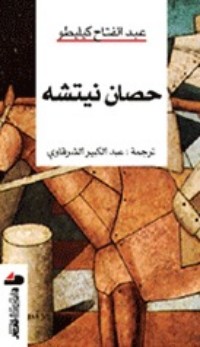 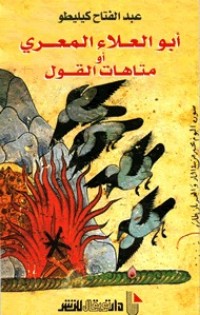 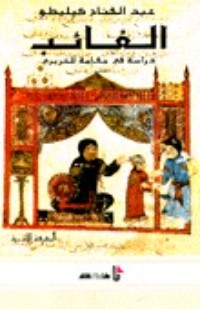 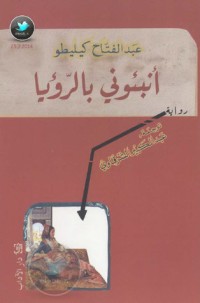 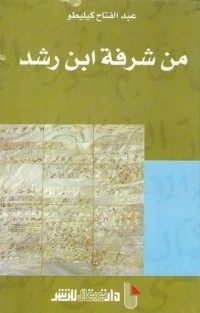 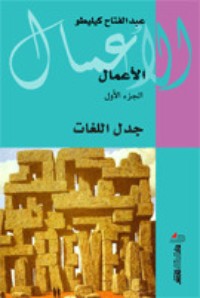 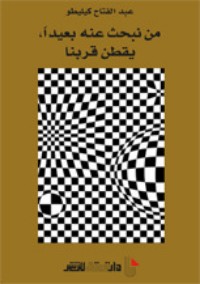 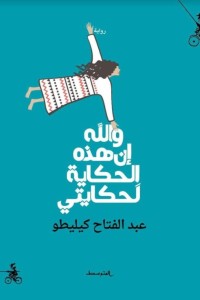 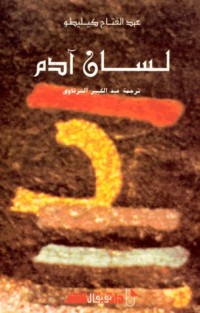 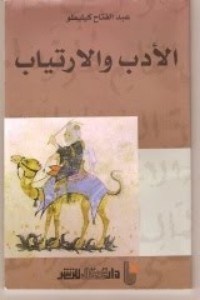 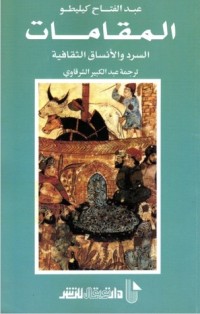 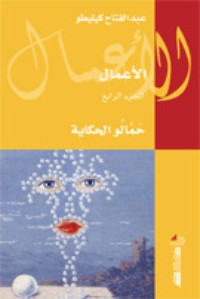 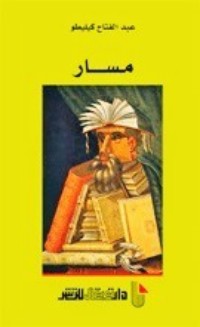 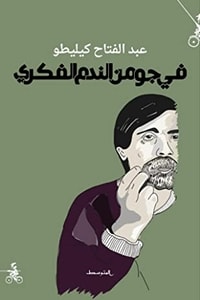 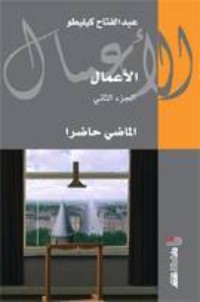 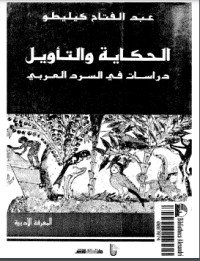 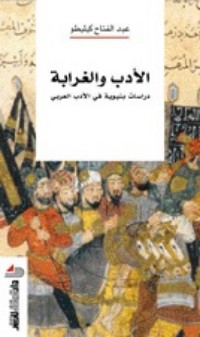 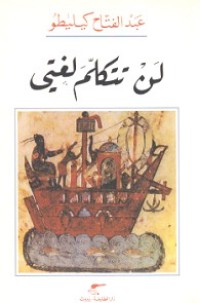 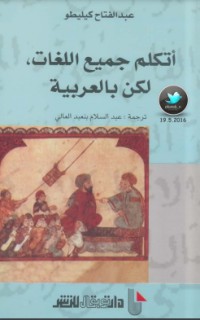 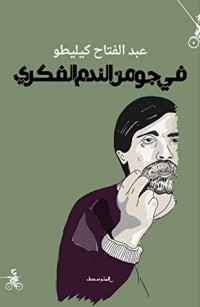 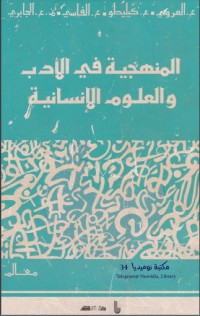 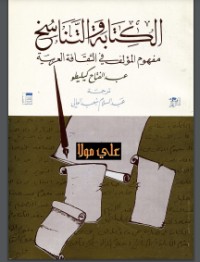 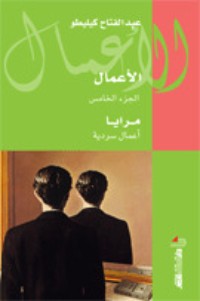