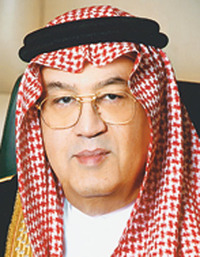 Ghazi Abdul Rahman Algosaibi (Arabic: غازي بن عبدالرحمن القصيبي) was a Saudi Arabian liberal politician, technocrat, novelist, and Minister of Labor. He was a well-known intellectual and a member the Al Gosaibi family .
Algosaibi attended the University of Cairo and received his Law degree in 1961. Dr Algosaibi moved to the United States where he completed his MA in international relations from the University of Southern California in 1964 and obtained his PhD in Law from the University College London in 1970. 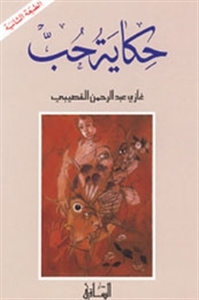 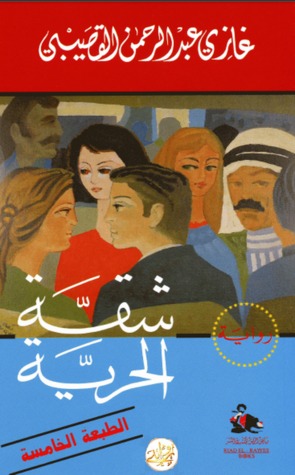 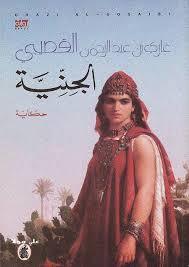 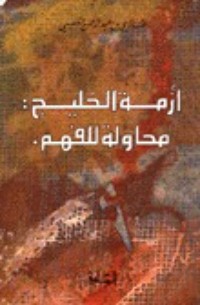 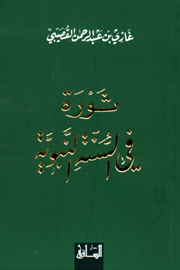 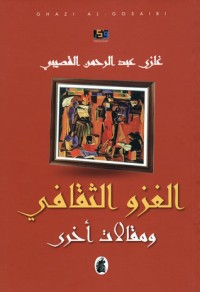 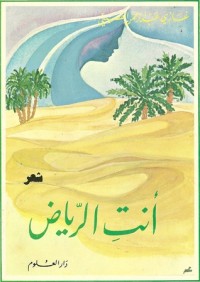 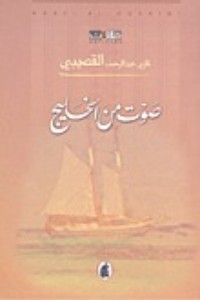 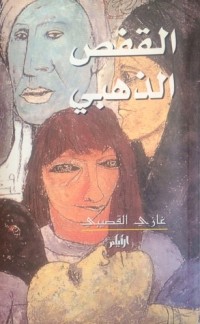 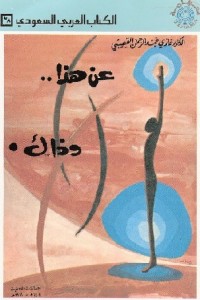 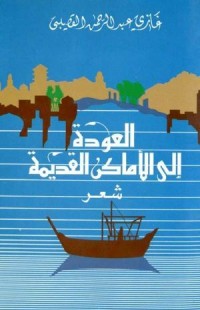 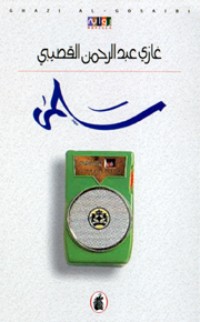 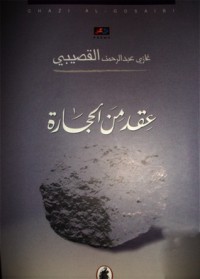 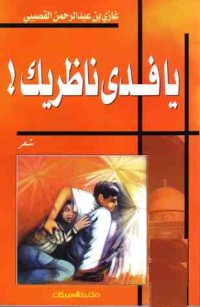 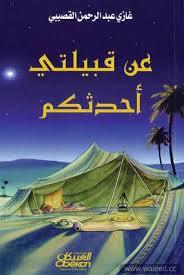 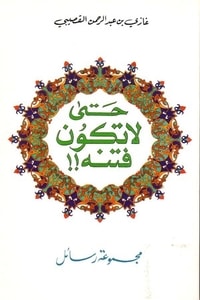 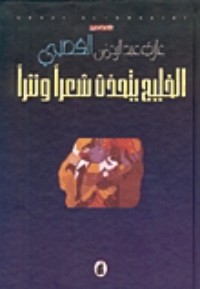 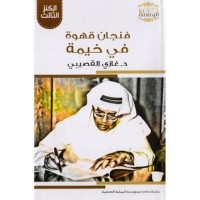