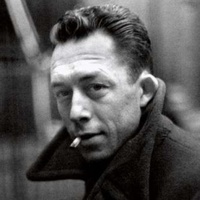 Albert Camus (1913-1960) was a representative of non-metropolitan French literature. His origin in Algeria and his experiences there in the thirties were dominating influences in his thought and work. Of semi-proletarian parents, early attached to intellectual circles of strongly revolutionary tendencies, with a deep interest in philosophy (only chance prevented him from pursuing a university career in that field), he came to France at the age of twenty-five. The man and the times met: Camus joined the resistance movement during the occupation and after the liberation was a columnist for the newspaper Combat. But his journalistic activities had been chiefly a response to the demands of the time; in 1947 Camus retired from political journalism and, besides writing his fiction and essays, was very active in the theatre as producer and playwright (e.g., Caligula, 1944). He also adapted plays by Calderon, Lope de Vega, Dino Buzzati, and Faulkner's Requiem for a Nun. His love for the theatre may be traced back to his membership in L'Equipe, an Algerian theatre group, whose "collective creation" Révolte dans les Asturies (1934) was banned for political reasons. 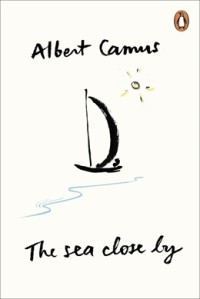 The Sea Close By

The Renegade or a Confused Spirit 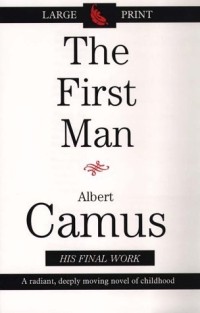 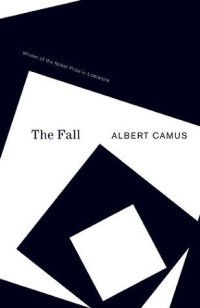 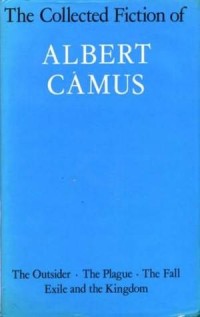 The Collected Fiction of Albert Camus 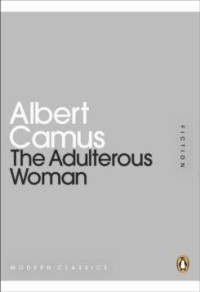 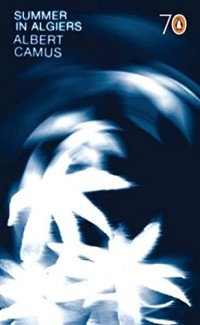 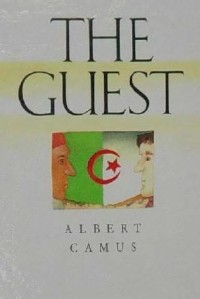 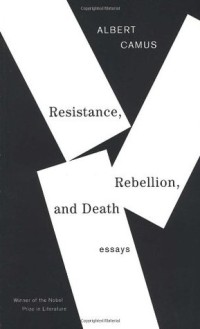 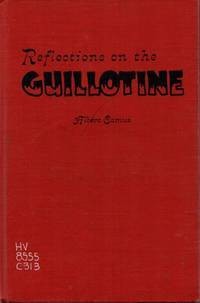 Reflections on the Guillotine 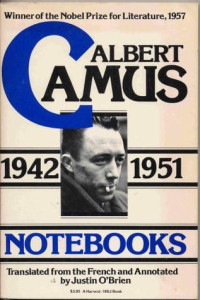 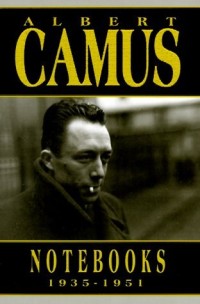 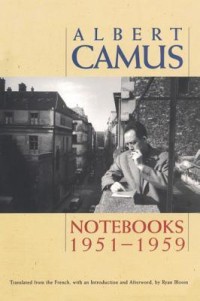 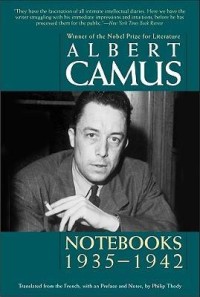 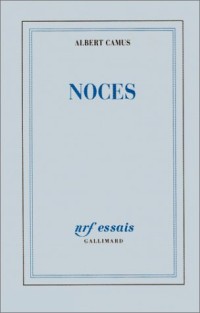 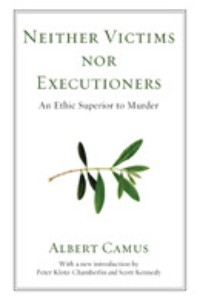 Neither Victims Nor Executioners