Autobiography by Maxim Gorky..Maxim Gorky, like Leo Tolstoy, was primarily an autobiographical author. The material here is considered amongst his greatest. Not only do they give the astonishingly varied life of Gorky from childhood thru youth, they also provide a picture of one of the most crucial generations in Russian life & history--the late 19th & early 20th centuries. The autobiography begins at age five & ends with Gorky secure in his position as a leading Russian writer.

From the beginning, the story is organized as a quest for knowledge & understanding, of oneself & the world one lives in. This quest brings him into contact with the harsh realities of life in late 19th century Russia--the life that was to constitute his 'university'. We follow as he turns from one job to another in an effort to make a living--rag picker, errand & stockboy, junior clerk, bird catcher, cabin boy on a Volga steamer, icon factory apprentice, baker, watchman & rail freight handler. We move with him in his life of wandering from one part of Russia to the next, &, in the course of the journey, we meet some of the most extraordinary characters in literature. The people that crowd the pages of his life history are as interesting as they are varied. Peasants, artisans, scholars, writers, teachers, policemen, government officials--they passed in & out of his strange, sad life, leaving each one of them a vivid imprint on his keen mind. Thru them he learned to build for himself a philosophy of life, & with the memory of them he painted for us those stark, vital pictures which make the unforgettable character of his book. Each character is sharply individualized, mountingly alive, fascinating. There's his grandmother with her strength, her idealism, her superstition, her sympathy. Herself a folk bard, she passed on to him the impulse to hearten others & a rich store of folk song & story. There's Smoury, the chef of the Volga steamer, whom Gorky was later to call one of his outstanding teachers. There's also Olga, the woman with whom Gorky had his 1st love affair; eccentric, irresponsible, flirtatious, but charming & kind. In his portrait of these & other fascinating characters, he's given his greatest--& one of the greatest life stories in literature. 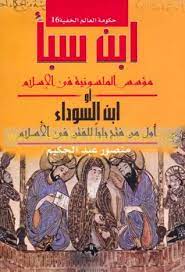 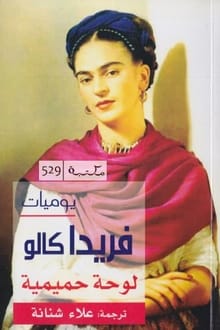