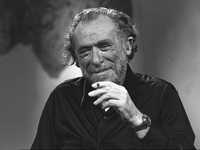 Henry Charles Bukowski (born as Heinrich Karl Bukowski) was a German-born American poet, novelist and short story writer. His writing was influenced by the social, cultural and economic ambience of his home city of Los Angeles.It is marked by an emphasis on the ordinary lives of poor Americans, the act of writing, alcohol, relationships with women and the drudgery of work. Bukowski wrote thousands of poems, hundreds of short stories and six novels, eventually publishing over sixty books

Charles Bukowski was the only child of an American soldier and a German mother. 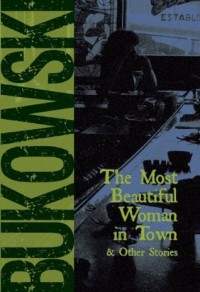 The Most Beautiful Woman in Town & Other Stories 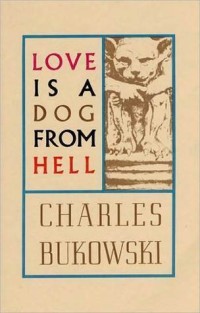 Love Is a Dog from Hell 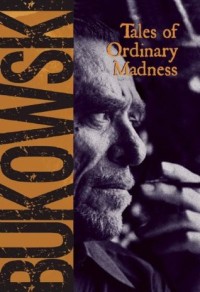 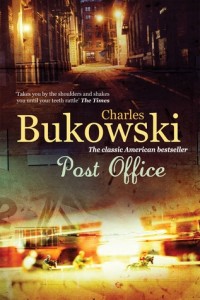 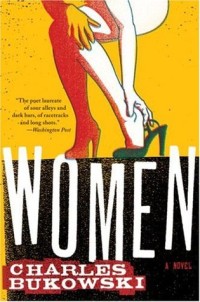 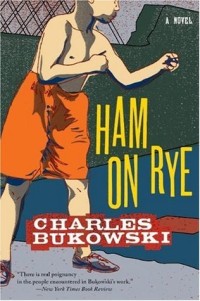 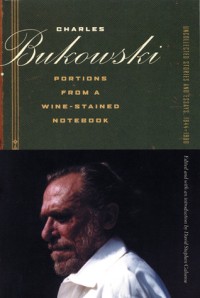 Portions from a Wine-Stained Notebook 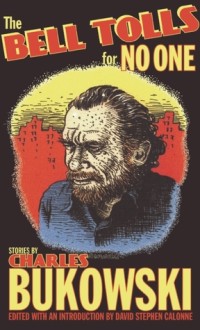 The Bell Tolls for No One 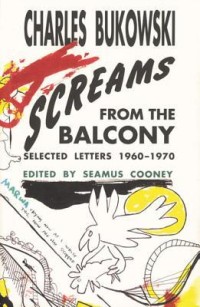 Screams from the Balcony 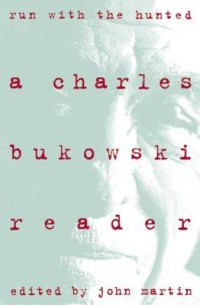 Run With the Hunted: A Charles Bukowski Reader 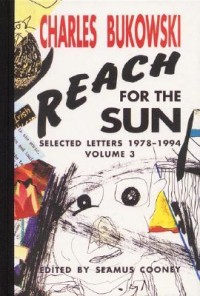 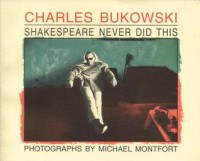 Shakespeare Never Did This 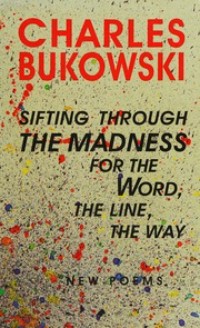 Sifting Through the Madness for the Word, the Line, the Way 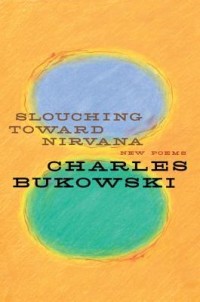 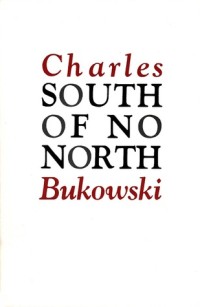 South of No North 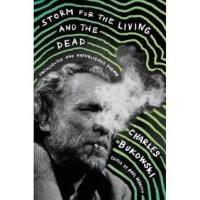 Storm for the Living and the Dead: Uncollected and Unpublished Poems 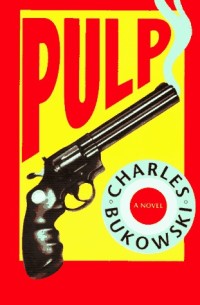