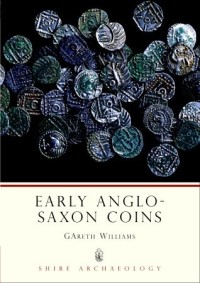 Early Anglo-Saxon Coins by Gareth Williams Coins are among the most important sources of information for the Anglo-Saxon period. In addition to what they tell us about the Anglo-Saxon economy, the combination of inscriptions and images provide

evidence about kingship, religion and cultural identity.Written by one of the foremost experts on Anglo-Saxon coins, this book provides an overview of Anglo-Saxon coins in their historical context, drawing on recent finds as well as famous treasures to provide an authoritative account of current interpretations. Covering the period from the Anglo-Saxon settlements of the fifth century, through the emergence of the great kingdoms of Kent, East Anglia, Mercia, Northumbria and Wessex, to the Viking invasions of the mid-ninth century and the conquest of all the Anglo-Saxon kingdoms apart from the Wessex of Alfred the Great, this is an essential volume for any aspiring amateur archeologist, coin collector or student interested in this historical period. 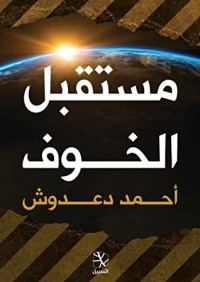 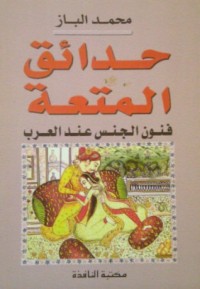 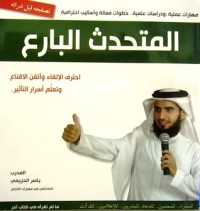 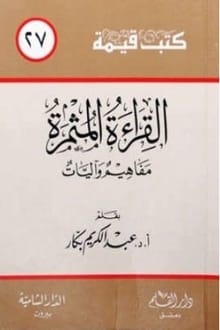