Eight Plays by Molière Library of Congress Card Catalog 57:11167 The passing of three centuries has not dimmed Molière's genius nor changed the perennial vices at which he hurled his shafts of comedy. The follies & frailties humankind still feel the

impact of his urbane wit & his meaningful laughter. The eight plays in this volume, complete & unabridged, are among Molière's best comedies. They give full evidence of his undisputed rank as the foremost dramatist in all French literature & concededly one of the world's greatest since Shakespeare. These plays have all been newly translated for this edition by Morris Bishop of Cornell University with skillful fidelity that will establish these translations as the definitive ones of our time.IntroductionThe Precious DamselsTartuffeThe MisanthropeThe School for WivesThe Physician in Spite of HimselfThe Would-Be Gentleman 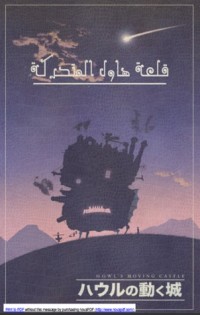 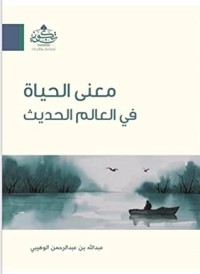 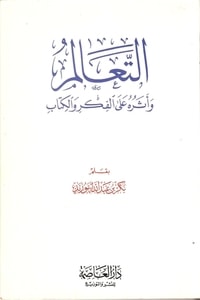 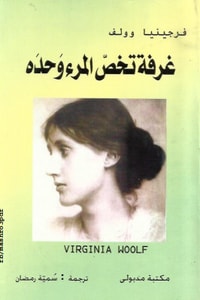 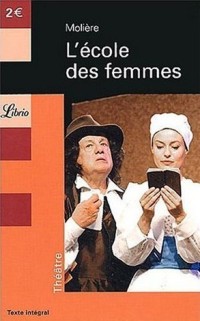 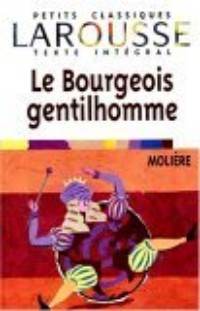 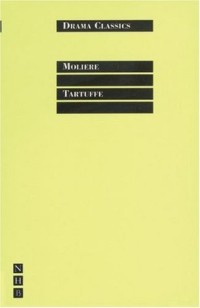