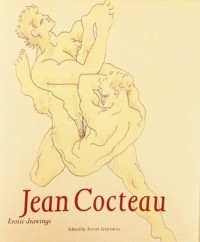 in the course of his spectacular career he worked and quarreled often enough with all the great artists of his era, from Diaghilev, Stravinsky, Satie and Picasso to Apollinaire, Radiguet, Gide and Truffaut. But no matter what form of artistic expression Cocteau chose to use, he left his personal stamp upon it in some inimitable way.

"As far back as I can remember, I can find traces of my love for boys. I always preferred the strong sex, which I think may legitimately be called the fair sex." 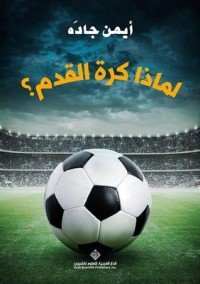 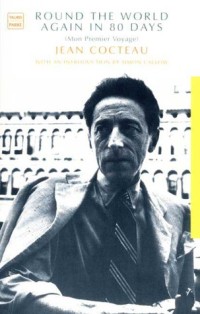 Round the World Again in 80 Days 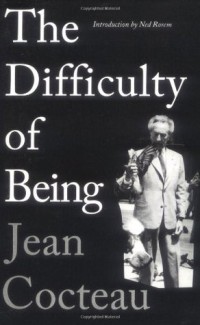 The Difficulty of Being