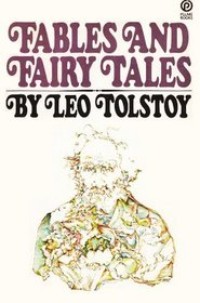 Fables and Fairytales by Leo Tolstoy..Renowned Russian novelist Leo Tolstoy (1828-1910) had an abiding interest in children and children's literature. He started a school for peasant children on his family's estate, and later founded another, experimental school with the motto, "Come when you like, leave when you like. Fascinated by the simple charm and fresh innocence with which the children of his schools told stories, Tolstoy began writing about his own childhood, emulating the uncomplicated narrative style and disarming directness of the tales told by the children of his acquaintance.

After completing WAR AND PEACE, he incorporated these stories in a series of easy readers. Known as THE ABC BOOK (Azbuka) and THE NEW ABC BOOK (Novaia Azbuka), these marvelous readers were widely adopted in Russia and were still in use in the Soviet era.

The tales and fables in this charmingly illustrated volume come mainly from these two well-loved primers. Part 1 consists of stories about Tolstoy's own childhood, all told with beautiful simplicity. Part 2 contains Tolstoy's free adaptations of fables from Aesop and from Hindu tradition. Part 3 is devoted solely to his longest and most famous children's work, the fairy tale "Ivan the Fool and His Two Brothers." 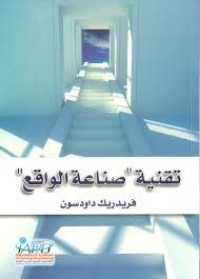 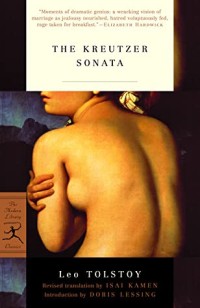 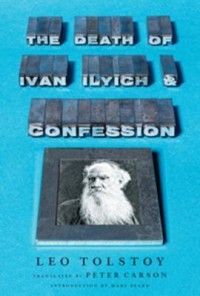