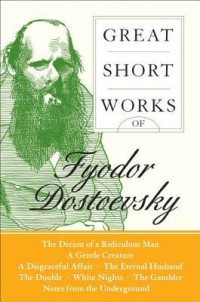 Great Short Works of Fyodor Dostoevsky by Fyodor Dostoevsky..The short works of Dostoevsky exist in the very large shadow of his astonishing longer novels, but they too are among literature's most revered works. The Gambler chronicles Dostoevsky's own addiction, which he eventually overcame. Many have argued that Notes from the Underground contains several keys to understanding the themes of the longer novels, such as Crime and Punishment and The Idiot.

Notes from the Underground

The Dream of a Ridiculous Man 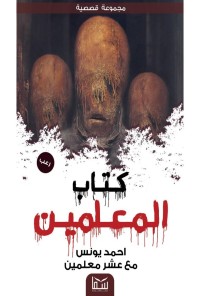 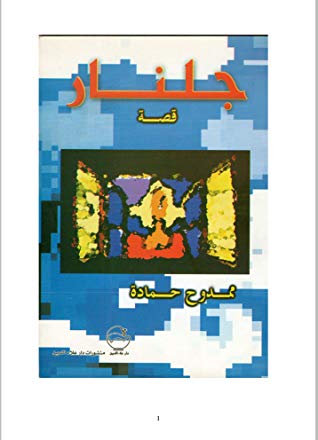 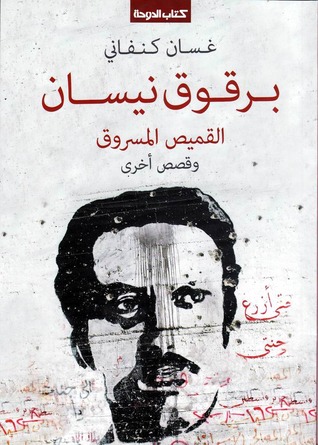 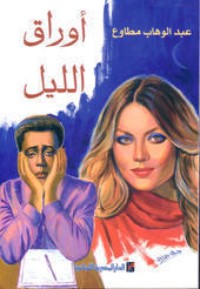 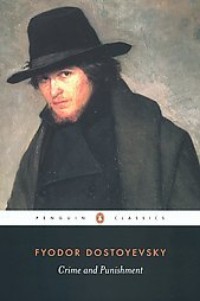 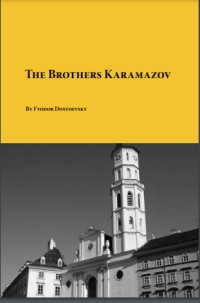 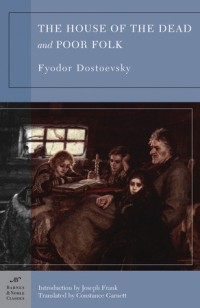 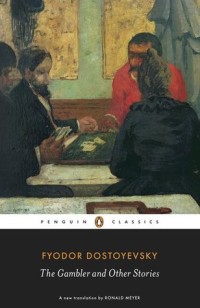 The Gambler and Other Stories