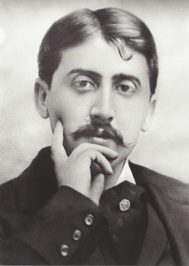 French novelist, best known for his 3000 page masterpiece À la recherche du temps perdu (Remembrance of Things Past or In Search of Lost Time), a pseudo-autobiographical novel told mostly in a stream-of-consciousness style.

Born in the first year of the Third Republic, the young Marcel, like his narrator, was a delicate child from a bourgeois family. He was active in Parisian high society during the 80s and 90s, welcomed in the most fashionable and exclusive salons of his day. However, his position there was also one of an outsider, due to his Jewishness and homosexuality. Towards the end of 1890s Proust began to withdraw more and more from society, and although he was never entirely reclusive, as is sometimes made out, he lapsed more completely into his lifelong tendency to sleep during the day and work at night. He was also plagued with severe asthma, which had troubled him intermittently since childhood, and a terror of his own death, especially in case it should come before his novel had been completed. The first volume, after some difficulty finding a publisher, came out in 1913, and Proust continued to work with an almost inhuman dedication on his masterpiece right up until his death in 1922, at the age of 51. 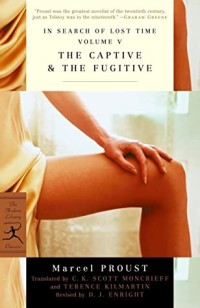 The Captive & The Fugitive 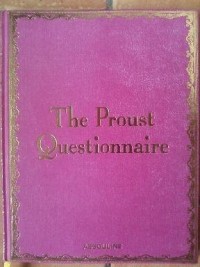 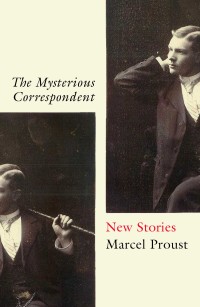 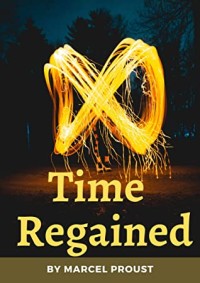 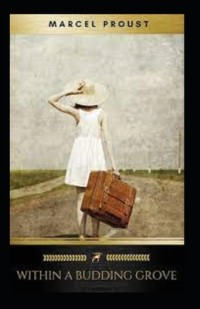 Within a Budding Grove 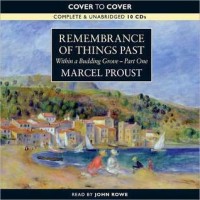 Within A Budding Grove, Part 1 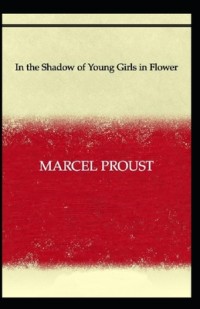 In the Shadow of Young Girls in Flower 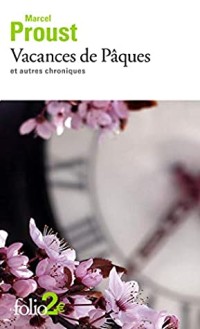 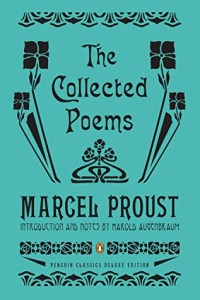 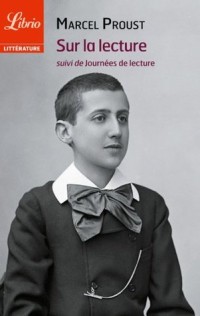 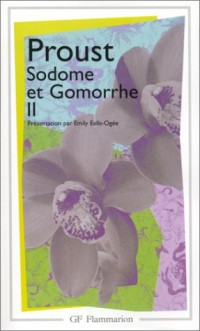 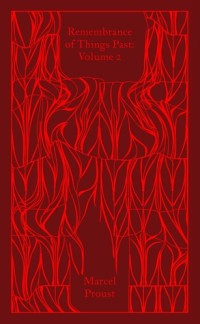 Remembrance of Things Past Volume 2 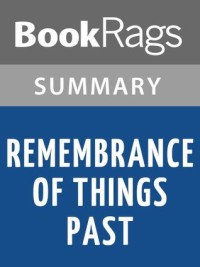 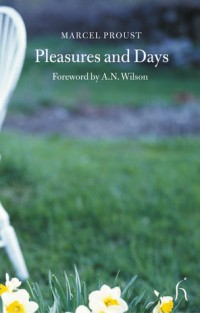 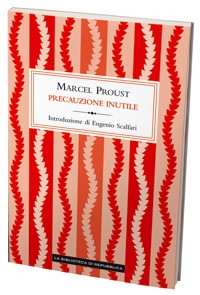 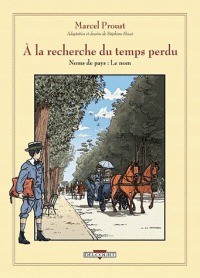 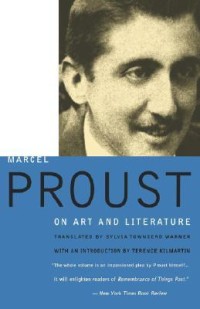