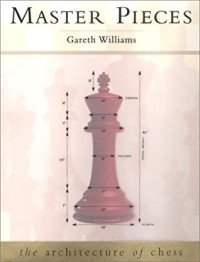 Master Pieces: The Architecture of Chess by Gareth Williams Through the ages, chess has served as more than a simple recreational diversion, but as a game of strategy, rich in metaphor and symbolism. But its meaning resides as much in the

structure of the game -- the roles and abilities of the pieces and their relationship to one another and the board -- as in its playing. Moreover, it is not simply the strategy in chess that thrills players. Lovers of chess and its challenges are equally enthralled by the individual chess pieces that comprise the set. Now, for the first time in a popular, illustrated format is an exhaustive examination of the pieces that make up the chess set. Master Pieces: "The Architecture of Chess" studies the historical development, miniature artistry, and design of chess pieces. The book considers the function and role of each piece, the symbolism hidden in its design, and the influence of war, as well as architecture, on its iconography. The evolution of chess design is featured prominently, including the development of the familiar Staunton set. Written by collector and chess expert Gareth Williams, and fully illustrated with examples of some of the most beautiful and famous chess sets from all over the world, Master Pieces is the ideal gift for chess players everywhere. 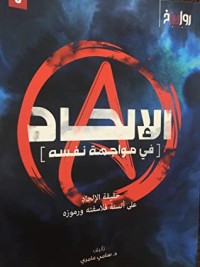 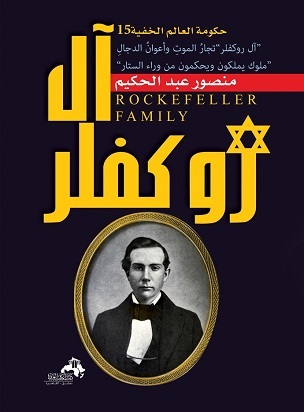 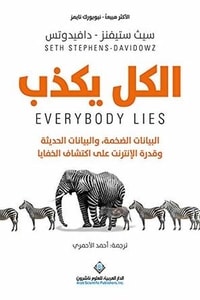