Memoirs by Pablo Neruda..Pablo Neruda has been hailed as the greatest poet of the 20th century & was a Nobel laureat. In these memoirs he also recounts his distinguished career as a diplomat & politician, during which he came to know iconic figures including Gandhi, Che Guevara, & Mao Tse Tung. 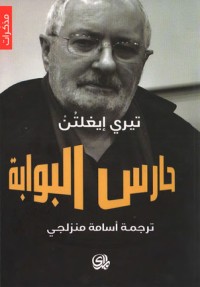 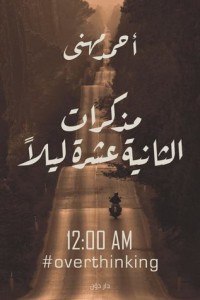 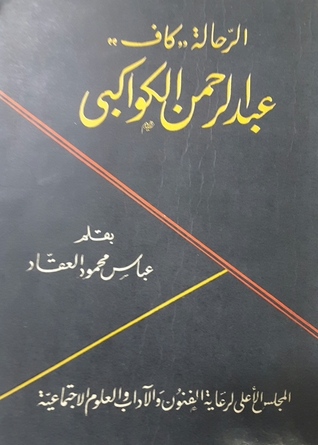 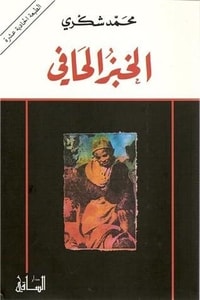 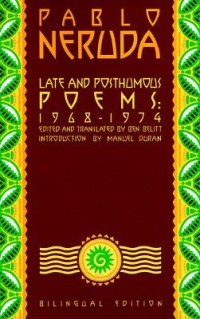 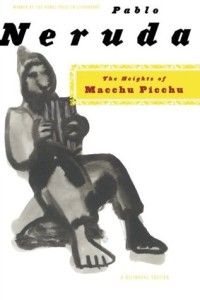 The Heights of Macchu Picchu 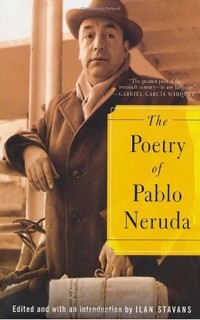 The Poetry of Pablo Neruda