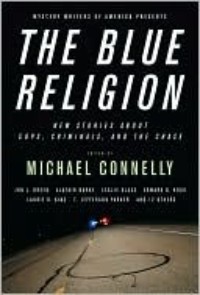 Mystery Writers of America Presents The Blue Religion: New Stories about Cops, Criminals, and the Chase by Michael Connelly..Taking us from smoggy Los Angeles to the woods of Idaho, from Hawaii at the turn of the twentieth century to the post-Civil War frontier, these riveting stories trace the perils and occasional triumphs of lawmen and -women who put themselves in harm's way to face down the bad guys. Some of them even walk the edge of becoming bad guys themselves.

In T. Jefferson Parker's "Skinhead Central," an ex-cop and his wife find unexpected menace in the idyllic setting they have chosen for their retirement. In Alafair Burke's "Winning," a female officer who is attacked in the line of duty must protect her own husband from his worst impulses. In Michael Connelly's "Father's Day," Harry Bosch faces one of his most emotionally trying cases, investigating a young boy's death.
These are hard-hitting, thrilling, and utterly unforgettable stories, from some of the best writers in the mystery world. 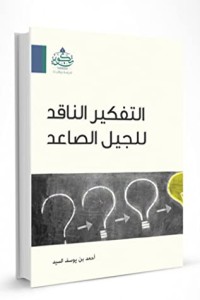 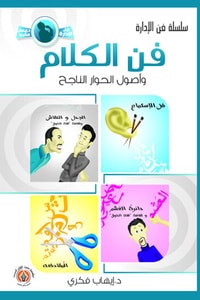 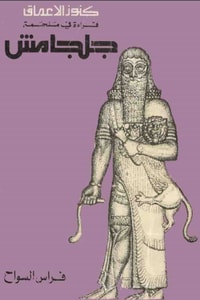 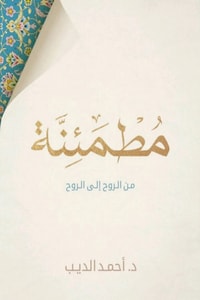