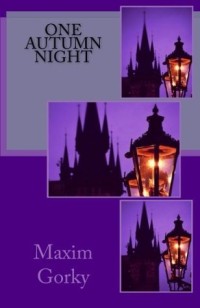 One Autumn Night by Maxim Gorky..Alexei Maximovich Peshkov 28 March 1868 - 18 June 1936, primarily known as Maxim (Maksim) Gorky was a Russian and Soviet writer, a founder of the Socialist realism literary method and a political activist. Gorky's reputation grew as a unique literary voice from the bottom strata of society and as a fervent advocate of Russia's social, political, and cultural transformation.

By 1899, he was openly associating with the emerging Marxist social-democratic movement, which helped make him a celebrity among both the intelligentsia and the growing numbers of "conscious" workers. At the heart of all his work was a belief in the inherent worth and potential of the human person. In his writing, he counterposed individuals, aware of their natural dignity, and inspired by energy and will, with people who succumb to the degrading conditions of life around them. Both his writings and his letters reveal a "restless man" (a frequent self-description) struggling to resolve contradictory feelings of faith and skepticism, love of life and disgust at the vulgarity and pettiness of the human world. He publicly opposed the Tsarist regime and was arrested many times. Gorky befriended many revolutionaries and became a personal friend of Vladimir Lenin after they met in 1902. He exposed governmental control of the press (see Matvei Golovinski affair). In 1902, Gorky was elected an honorary Academician of Literature, but Tsar Nicholas II ordered this annulled. In protest, Anton Chekhov and Vladimir Korolenko left the Academy. Leo Tolstoy with Gorky in Yasnaya Polyana, 1900. From 1900 to 1905, Gorky's writings became more optimistic. He became more involved in the opposition movement, for which he was again briefly imprisoned in 1901. In 1904, having severed his relationship with the Moscow Art Theatre in the wake of conflict with Vladimir Nemirovich-Danchenko, Gorky returned to Nizhny Novgorod to establish a theatre of his own. Both Constantin Stanislavski and Savva Morozov provided financial support for the venture. Stanislavski believed that Gorky's theatre was an opportunity to develop the network of provincial theatres which he hoped would reform the art of the stage in Russia, a dream of his since the 1890s. He sent some pupils from the Art Theatre School-as well as Ioasaf Tikhomirov, who ran the school-to work there. By the autumn, however, after the censor had banned every play that the theatre proposed to stage, Gorky abandoned the project. 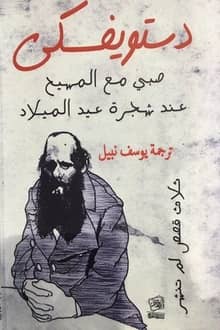 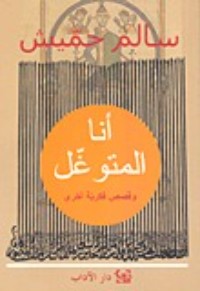 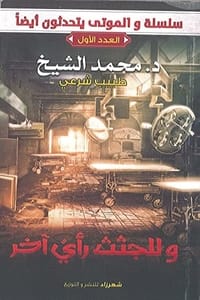