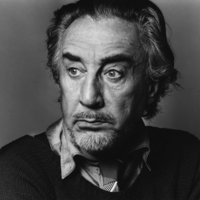 Born Roman Kacew Romain Gary grew up in Vilnius to a family of Lithuanian Jews. He changed his name to Romain Gary when he escaped occupied France to fight with Great Britain against Germany in WWII. His father, Arieh-Leib Kacew, abandoned his family in 1925 and remarried. From this time Gary was raised by his mother, Nina Owczinski. When he was fourteen, he and his mother moved to Nice, France. In his books and interviews, he presented many different versions of his father's origin, parents, occupation and childhood. 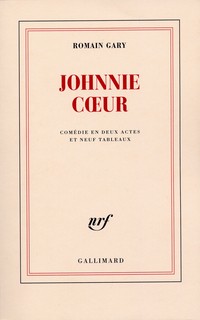 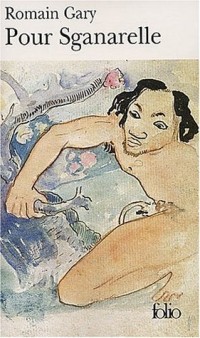 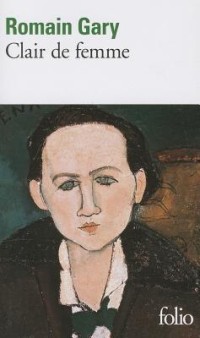 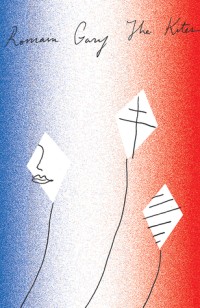 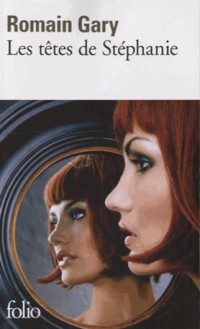 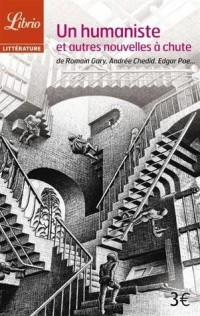 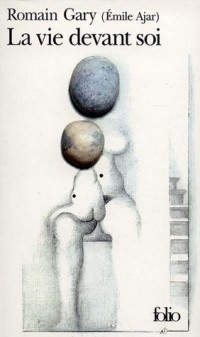 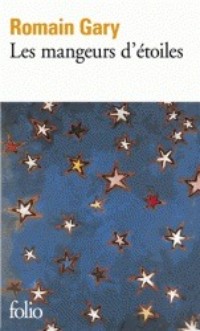 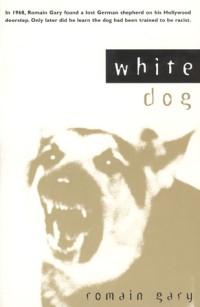 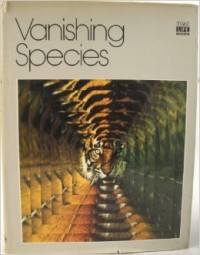 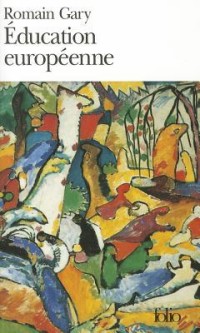 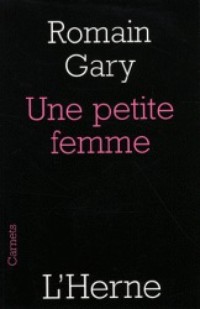 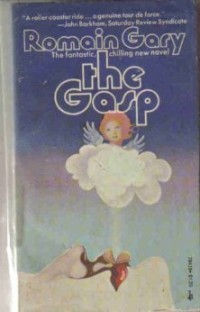 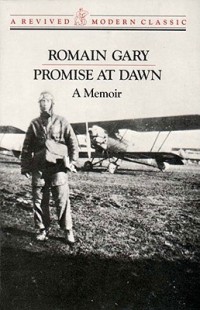 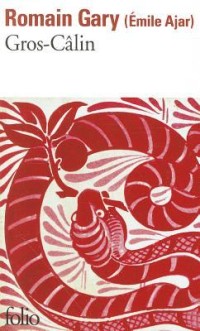 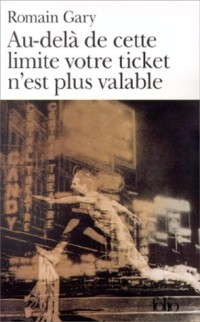 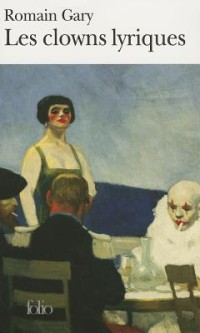 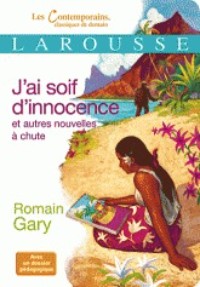 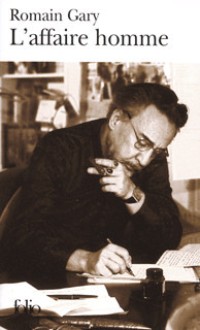 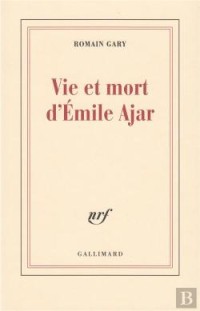 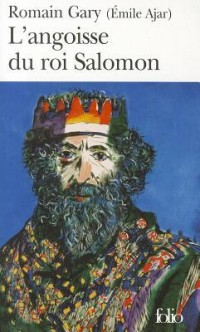