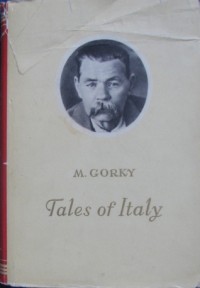 Tales of Italy by Maxim Gorky..Gorky's participation in the Russian revolution of 1905, his public opposition to the granting of loans to czarist Russia by the West, and the publication of his novel "Mother" made it impossible for the writer to reside in Russia. His health too was severely undermined, and in October 1906 he went to Italy for a prolonged cure. It was there, in the period between 1906 and 1913 that the Tales were written.

In the "Tales of Italy Gorky" sketched scenes from life in the Italy he knew. "I have called these scenes Tales," he wrote, "because both the landscape of Italy and the customs of its people, indeed their entire way of life, is so different from Russia that to the ordinary Russian reader they might indeed seem like tales."

The Tales cover a wide range of subject matter. In them one finds the social theme side by side with legends or genre sketches from Italian everyday life. The story of the Simplon tunnel alternates with a hymn of praise to Mothers, stories of the marriage customs of the Italian laboring folk with descriptions of colorful pageants in Capri. The mischievous urchin darting in and out among the crowds is a familiar figure in the Tales. This is not merely a colorful feature of the Italian street scene, not only a confirmation of the Italian's love for children. In Gorky's tales children are a symbol of the future for which their fathers are striving. The "heralds of spring," Gorky calls them.

"There are no tales finer than those created by life itself," these words chosen for the epigraph in his book, but express the essence of Maxim Gorky's Tales of Italy." 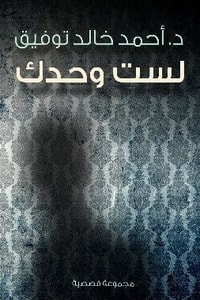 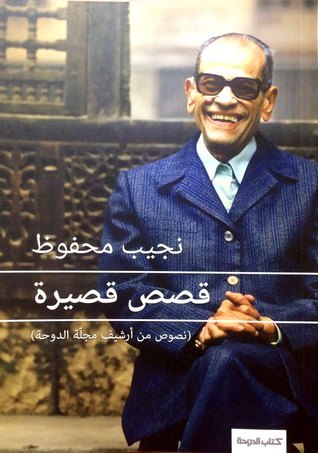 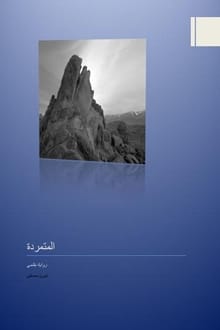 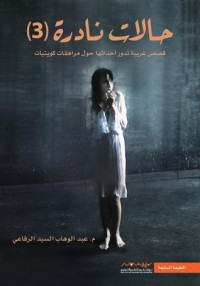