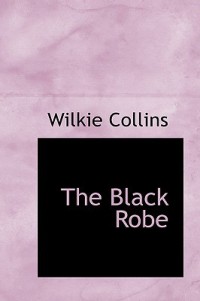 حفظ تقييم
The Black Robe by Wilkie Collins..The Black Robe is an 1881 epistolary novel by famed English writer, Wilkie Collins. The book relates the misadventures of Lewis Romayne, and is also noted for a perceived anti-Catholic bias. As the story begins, Romayne and his friend, Major Hynd, are in Boulogne to visit Romayne's aunt, who is dying. While there, Romayne attends a card game, where he has an argument with a corrupt card sharp, the General, who challenges him to a duel. However,

the general doesn't turn up himself but nominates his son, an accurate shot, who should win the duel. Romayne absolutely does not want to fight but is goaded into doing so. Against the odds, he accidentally kills his opponent, and the screams of the man's brother after the death come to haunt Romayne for the rest of his life.

This is a pre-1923 historical reproduction that was curated for quality. Quality assurance was conducted on each of these books in an attempt to remove books with imperfections introduced by the digitization process. Though we have made best efforts - the books may have occasional errors that do not impede the reading experience. We believe this work is culturally important and have elected to bring the book back into print as part of our continuing commitment to the preservation of printed works worldwide. 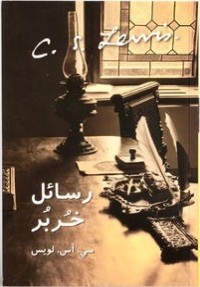 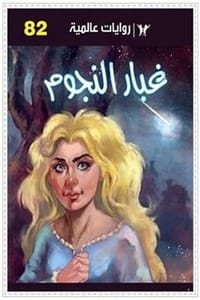 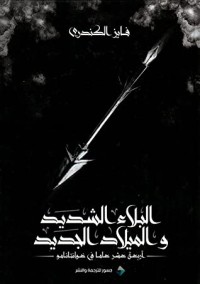 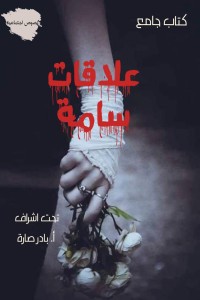 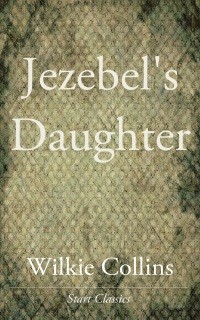 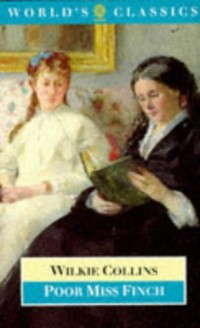 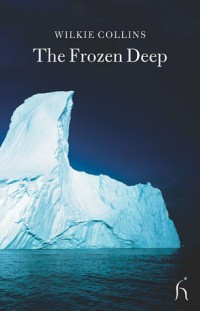 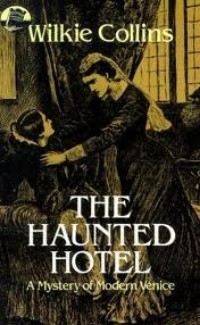