حفظ تقييم
The Lincoln Lawyer by Michael Connelly..Mickey Haller has spent all his professional life afraid that he wouldn’t recognize innocence if it stood right in front of him. But what he should have been on the watch for was evil. Haller is a Lincoln Lawyer, a criminal defense attorney who operates out of the back seat of his Lincoln Town Car, traveling between the far-flung courthouses of Los Angeles to defend clients of every kind. Bikers, con artists,

drunk drivers, drug dealers — they’re all on Mickey Haller’s client list. For him, the law is rarely about guilt or innocence — it’s about negotiation and manipulation. Sometimes it’s even about justice.

A Beverly Hills playboy arrested for attacking a woman he picked up in a bar chooses Haller to defend him, and Mickey has his first high-paying client in years. It is a defense attorney’s dream, what they call a franchise case. And as the evidence stacks up, Haller comes to believe this may be the easiest case of his career.

Then someone close to him is murdered and Haller discovers that his search for innocence has brought him face-to-face with evil as pure as a flame. To escape without being burned, he must deploy every tactic, feint, and instinct in his arsenal — this time to save his own life. 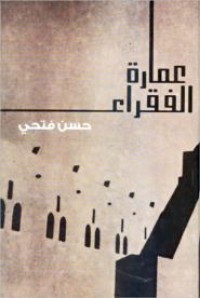 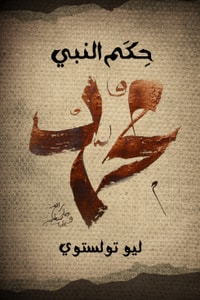 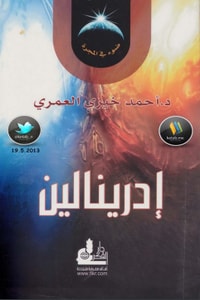 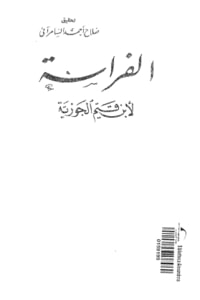 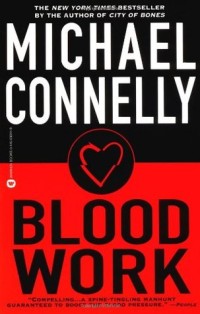 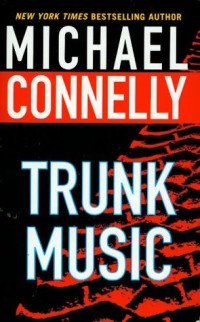