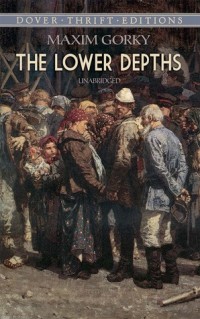 The Lower Depths by Maxim Gorky..Written in 1902 and produced by the Moscow Arts Theatre on December 18, 1902 under the direction of Konstantin Stanislavski. It became his first major success, and a hallmark of Russian social realism. The play depicts a group of impoverished Russians living in a shelter near the Volga.

When it first appeared, The Lower Depths was criticized for its pessimism and ambiguous ethical message. The presentation of the lower classes was viewed as overly dark and unredemptive, and Gorky was clearly more interested in creating memorable characters than in advancing a formal plot. However, in this respect, the play is generally regarded as a masterwork.

The theme of harsh truth versus the comforting lie pervades the play from start to finish, as most of the characters choose to deceive themselves over the bleak reality of their condition. 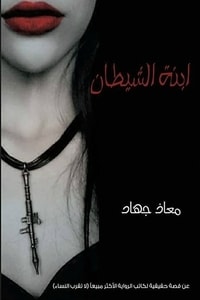 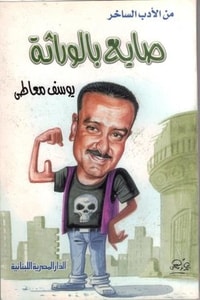 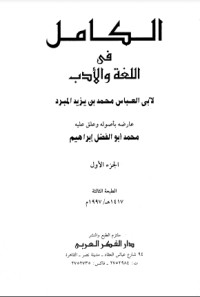