تحميل The Secret History of the American Empire PDF 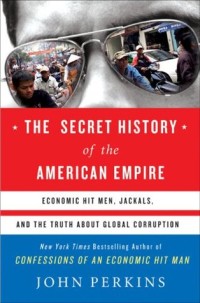 in the international corporate skullduggery of a de facto American Empire. This riveting, behind-the-scenes expos? unfolded like a cinematic blockbuster told through the eyes of a man who once helped shape that empire. Now, in "The Secret History of the American Empire," Perkins zeroes in on hot spots around the world and, drawing on interviews with other hit men, jackals, reporters, and activists, examines the current geopolitical crisis. Instability is the norm: It's clear that the world we?ve created is dangerous and no longer sustainable. How did we get here? Who's responsible? What good have we done and at what cost? And what can we do to change things for the next generations? Addressing these questions and more, Perkins reveals the secret history behind the events that have created the American Empire, including:
? The current Latin-American revolution and its lessons for democracy
? How the ?defeats? in Vietnam and Iraq benefited big business
? The role of Israel as ?Fortress America? in the Middle East
? Tragic repercussions of the IMF's ?Asian Economic Collapse?
? U.S. blunders in Tibet, Congo, Lebanon, and Venezuela
? Jackal (CIA operatives) forays to assassinate democratic presidents
From the U.S. military in Iraq to infrastructure development in Indonesia, from Peace Corps volunteers in Africa to jackals in Venezuela, Perkins exposes a conspiracy of corruption that has fueled instability and anti-Americanism around the globe. Alarming yet hopeful, this book provides a compassionate plan to reimagine our world. 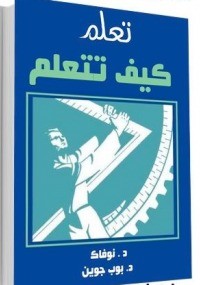 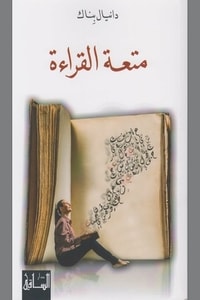 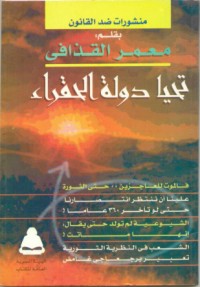 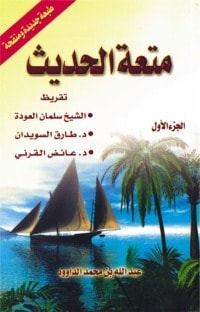 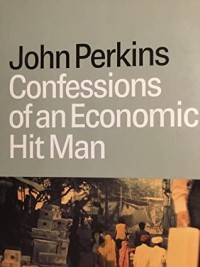 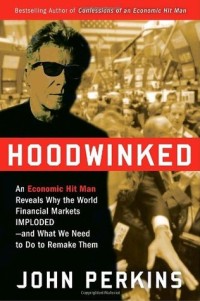 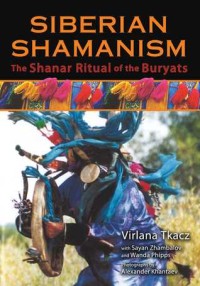 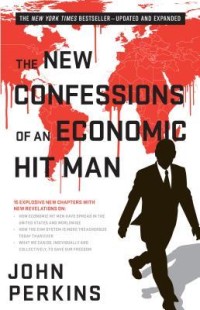