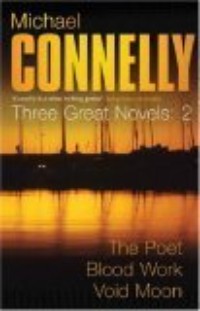 Three Great Novels: The Thrillers by Michael Connelly.. THE POET Jack McEvoy's brother, a homicide detective, has just killed himself. Or so it would appear. When Jack, a Rocky Mountain beat reporter, begins to investigate the phenomenon of police suicides, a disturbing pattern emerges, and he soon suspects that a serial murderer is at work. BLOOD WORK Thanks to a heart transplant,

former FBI agent Terry McCaleb is enjoying a quiet retirement. And then he learns that the previous owner of his heart was not - as he'd been told - killed in an accident, but murdered. Reactivating his connections and his expertise, McCaleb embarks on a private investigation of his donor's murder, leading to a killer as audacious as himself. VOID MOON Cassie Black is lured back to robbing casino gamblers by a set-up that is too good to ignore. Soon she finds herself running from a stone cold killer who somehow knows her every move in advance, and who appears to be closing in on Cassie's most closely guarded secret - the one she will do anything to protect. 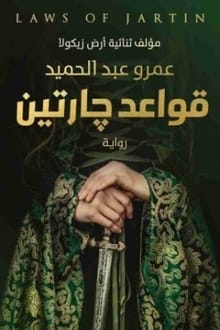 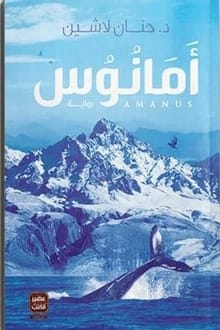 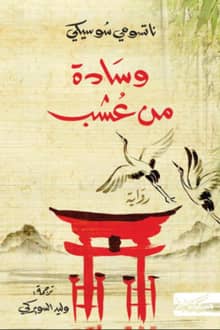 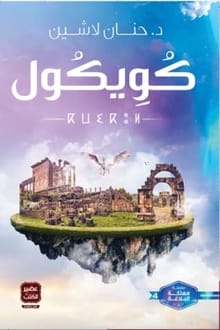