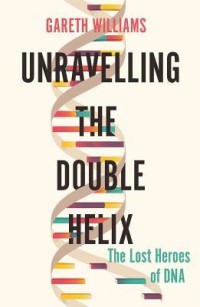 Unravelling the Double Helix: The Lost Heroes of DNA by Gareth Williams Unraveling the Double Helix covers the most colorful period in the history of DNA, from the discovery of "nuclein" in the late 1860s to the publication of James Watson's The Double

Helix in 1968. These hundred years included the establishment of the Nobel Prize, antibiotics, x-ray crystallography, the atom bomb and two devastating world wars—events which are strung along the thread of DNA like beads on a necklace. The story of DNA is a saga packed with awful mistakes as well as brilliant science, with a wonderful cast of heroes and villains. Surprisingly, much of it is unfamiliar. The elucidation of the double helix was one of the most brilliant gems of twentieth century science, but some of the scientists who paved the way have been airbrushed out of history. James Watson and Francis Crick solved a magnificent mystery, but Gareth Williams shows that their contribution was the last few pieces of a gigantic jigsaw puzzle assembled over several decades.The book is comprehensive in scope, covering the first century of the history of DNA in its entirety, including the eight decades that have been neglected by other authors. It also explores the personalities of the main players, the impact of their entanglement with DNA, and what unique qualities make great scientists tick. 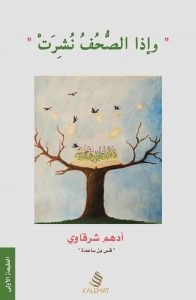 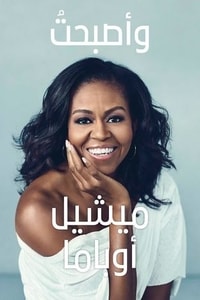 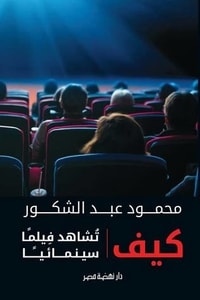 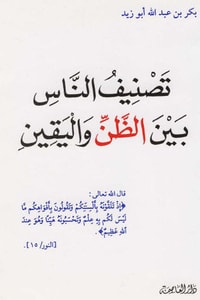