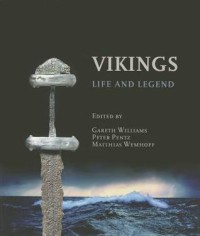 Vikings: Life and Legend by Gareth Williams In the ninth and tenth centuries, the Vikings created a cultural network that spanned four continents: from the Caspian Sea to the North Atlantic and from the Arctic Circle to the Mediterranean. The Viking

Age was a period of major change as a result of the Vikings' impact on neighboring areas and the introduction of external influences into Scandinavia. This book explores Viking culture from a global perspective, examining the influences of their varied contacts from around the world and how Viking Scandinavia drew from both Christian Europe and the Islamic world.The book focuses on the core period of the Viking Age, from the late eighth to the early eleventh centuries. New discoveries by archaeologists and metal detectorists highlight the interconnected nature of the cultures of Europe, Byzantium, and the Middle East.Vikings accompanies a major exhibition developed jointly by the British Museum, the National Museum of Denmark, and the Museum for Prehistory and Early History in Berlin. Edited by the exhibition curators Gareth Williams, Peter Pentz, and Matthias Wemhoff and with contributions from a number of key experts, the book, with its strong, flowing narrative and integrated illustrations, draws on a wealth of Viking objects to provide a rich and vivid account of the impact of Viking expansion throughout the world. 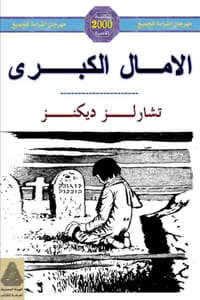 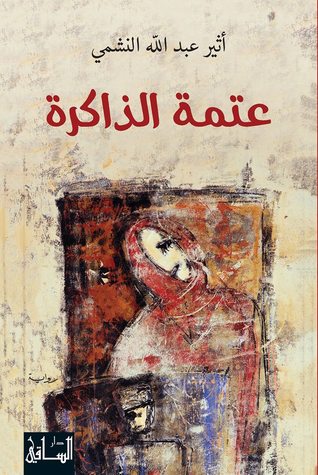 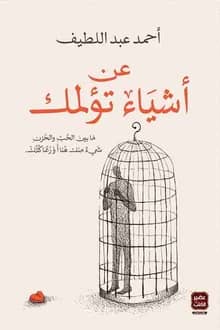 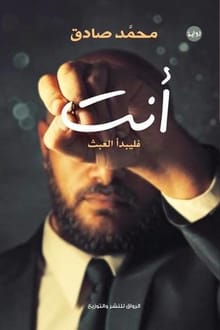