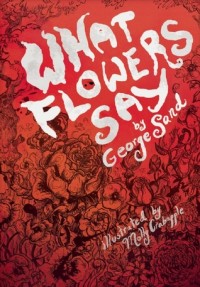 What Flowers Say: And Other Stories by George Sand A newly decorated edition of "The Castle of Pictures and other Stories."Roses plead to go out to dance; an old oak tree offers advice; paintings of gods and goddesses come alive. In What

Flowers Say, renowned writer George Sand dares children to fantasize, to believe in an alternate world. This magical collection, originally penned for her grandchildren, calls into question what is real, a life lesson from someone who refused to accept the gender roles available to women in the nineteenth century. Sand shares her love and immense knowledge of science and mythology, engages issues of class and character, and captures the wonder and determination of a curious child, offering all of us a true sense of infinite possibilities—well beyond the world we live in.George Sand (1804–76) is considered the first professional woman writer of fiction. She wrote many novels, including Indiana and Léila, plays, newspaper articles, and a memoir, Story of My Life. The movie Impromptu is based on her life.Molly Crabapple is a painter, illustrator, and writer based in New York. She has written many books, including Discordia and Week in Hell, and produced work on subjects including the Spanish general strike, her former career as a pinup model, her arrest during Occupy Wall Street, and her visit to Guantanamo Bay. Her illustrated memoir, Drawing Blood, is forthcoming in 2015. 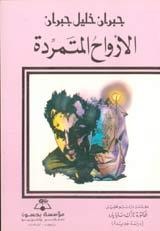 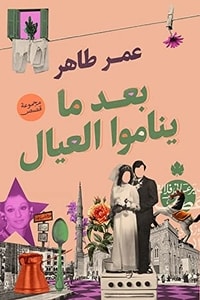 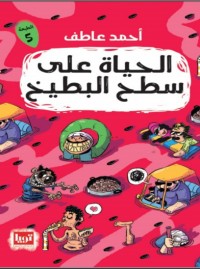 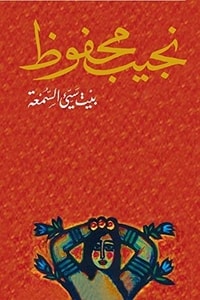 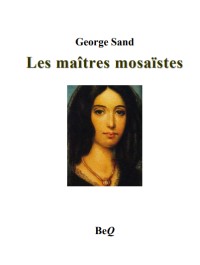 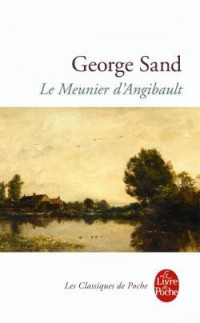 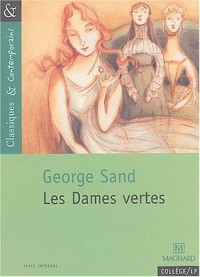 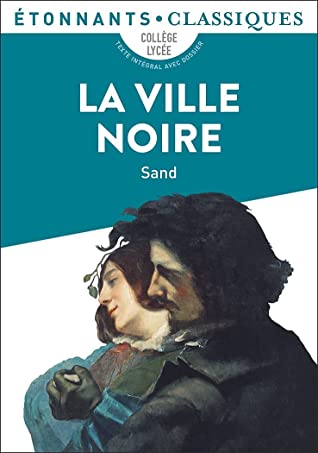