Why Can't a Man Be More Like a Woman? 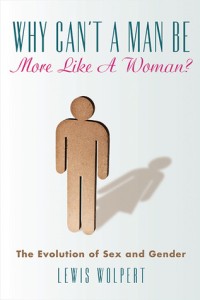 Why Can't a Man Be More Like a Woman?

Why Can't a Man Be More Like a Woman?: The Evolution of Sex and Gender by Lewis Wolpert..How different are men and women, really? Controversy surrounds the question and makes uncovering the answers—based in evolution, genetics, and biology—increasingly difficult. Still, significant differences between the sexes are apparent everyday to both men and women. Whether it’s a boyfriend’s infidelity or a wife’s inability to orgasm during sex,

the differences between the sexes affect how we act, interact, and think about one another. Developmental biologist Lewis Wolpert has devoted years of research on sex and gender and aims to dispel the myths and further scientific understanding of the Xs and Ys that make us all who we are.

Why Can’t a Man Be More Like a Woman? is an exercise in critical and unbiased thinking. From fertilization and evolution to aggressive men and emotional women, Wolpert explores the whole gamut of sexual development and gender differentiation. With some surprising discoveries along the way, he explains how men are fundamentally “modified females,” as well as takes a close look at evolution’s effect on our differing brain chemistry—giving women an advantage in verbal tasks and episodic memory, men the advantage in spatial perception and orientation, and couples virtually no chance at understanding one another.

Ladies and gentleman, if you’ve ever questioned whether men were truly better at math; imagined that women ruled the world and ended all wars; or asked, “Why can’t a man be more like a woman?” (or vice versa!), this book offers the answers and insight needed to have an informed conversation about sex and gender with your partner or friends . . . political correctness be damned. 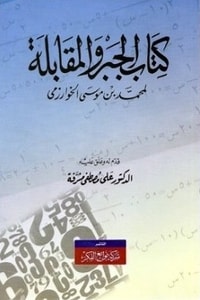 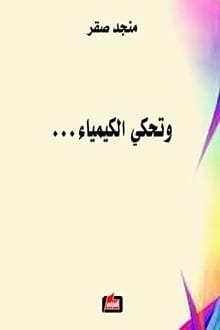 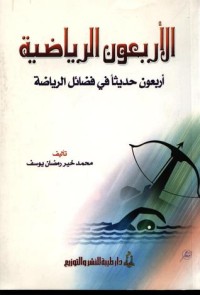 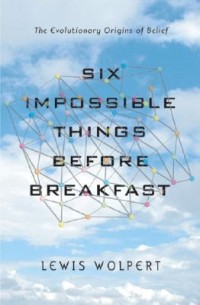