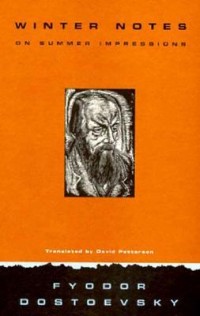 In June 1862, Dostoevsky left Petersburg on his first excursion to Western Europe. Ostensibly making the trip to consult Western specialists about his epilepsy, he also wished to see firsthand the source of the Western ideas he believed were corrupting Russia. Over the course of his journey he visited a number of major cities, including Berlin, Paris, London, Florence, Milan, and Vienna. He recorded his impressions in Winter Notes on Summer Impressions, which were first published in the February 1863 issue of Vremya (Time), the periodical of which he was the editor.

Among other themes, Dostoevsky reveals his Pan-Slavism, rejecting European culture as corrupt and exhorting Russians to resist the temptation to emulate or adopt European ways of life. 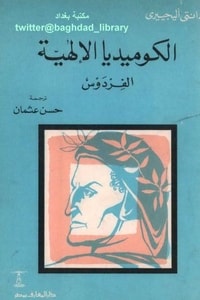 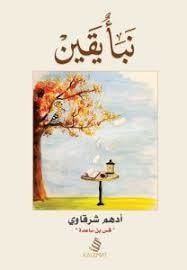 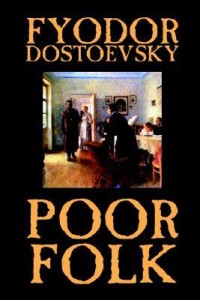 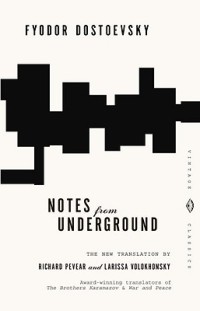